When Greenville-Spartanburg International Airport (GSP) added three new daily flights to LaGuardia Airport in New York City, they needed to create a social media campaign to help spread the word, fill seats, and drive traffic to a new landing page. Infinity Marketing was brought in to help achieve these goals. 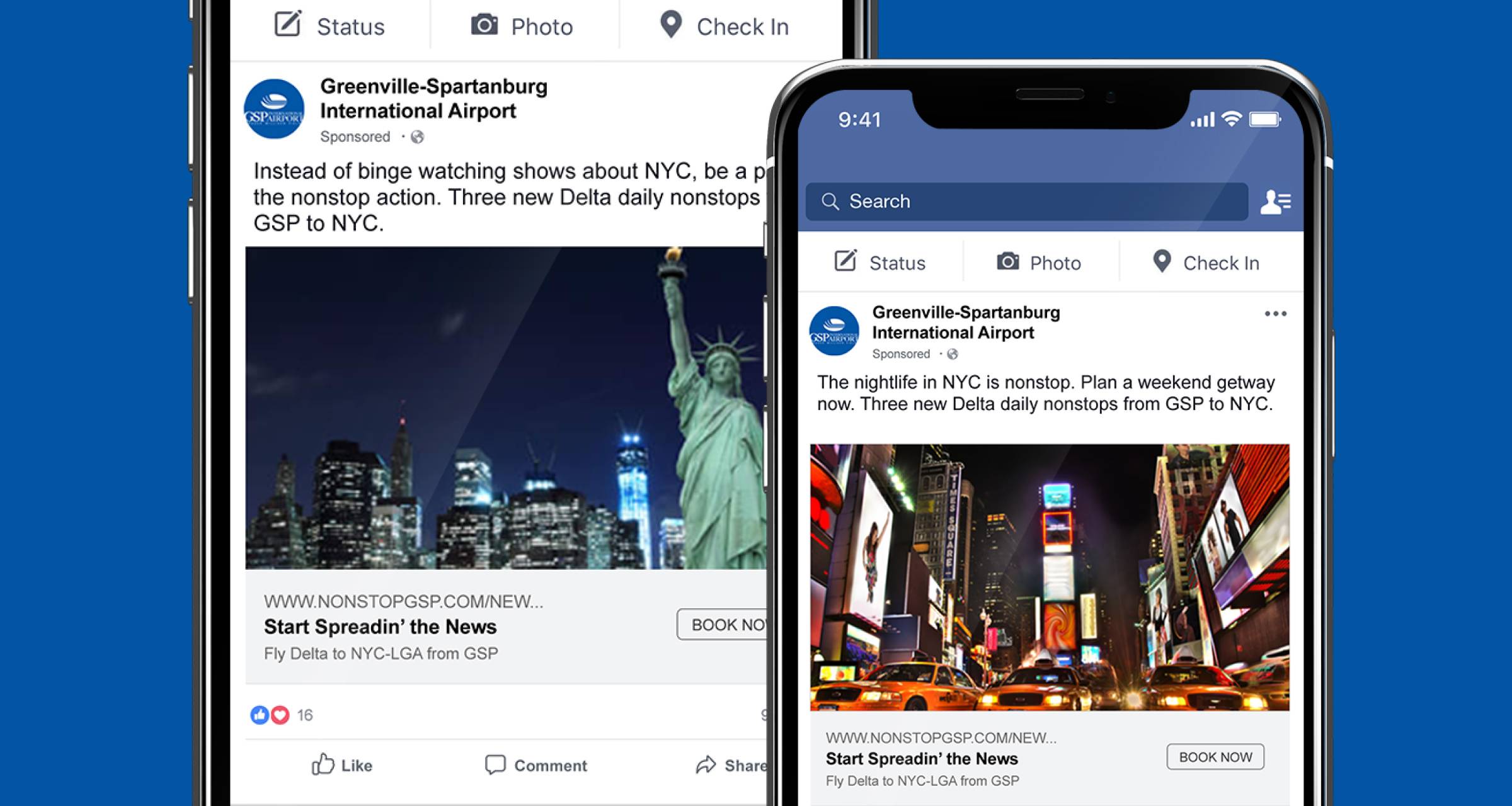 Our team created a paid social media campaign as a component of a larger integrated marketing effort to raise awareness for the new GSP flights. The initial campaign focused on the time-saving benefits of flying at GSP through a video ad. After launch, the analytics and ad testing results were reviewed, and when looking at the data based on impressions, the campaign was showing a positive trend when aligned with the spend.

However, after moving away from vanity metrics to focus on the conversion metrics, a negative trend was identified. It appeared that users were seeing the ads, but they weren’t converting.

We reviewed the times and days that users were interacting most with the ads, and the data showed that Thursdays and Sundays in the late night and early morning hours were the most active. We optimized the social media campaign to target these times and created a new “New York at Night” campaign. For this variation, the messaging focused on the nightlife being a nonstop flight away.

After running the new campaign for an extended weekend cycle, GSP saw an immediate lift in conversions. To further test the findings, we ran the test again the following weekend and saw another high conversion rate.

After the second successful weekend, the campaign was paused and all learnings from specific calls-to-action were analyzed for possible optimizations. The conversions through the end of the social media campaign remained strong and drove new users to book their trips through delta.com. In the end, our ability to focus on the conversion rate optimizations and adjust tactics based on the incoming data was vital to the success of the GSP paid social media campaign. This project also won a collection of awards from MarCom, Service Industry Advertising, and AAF. 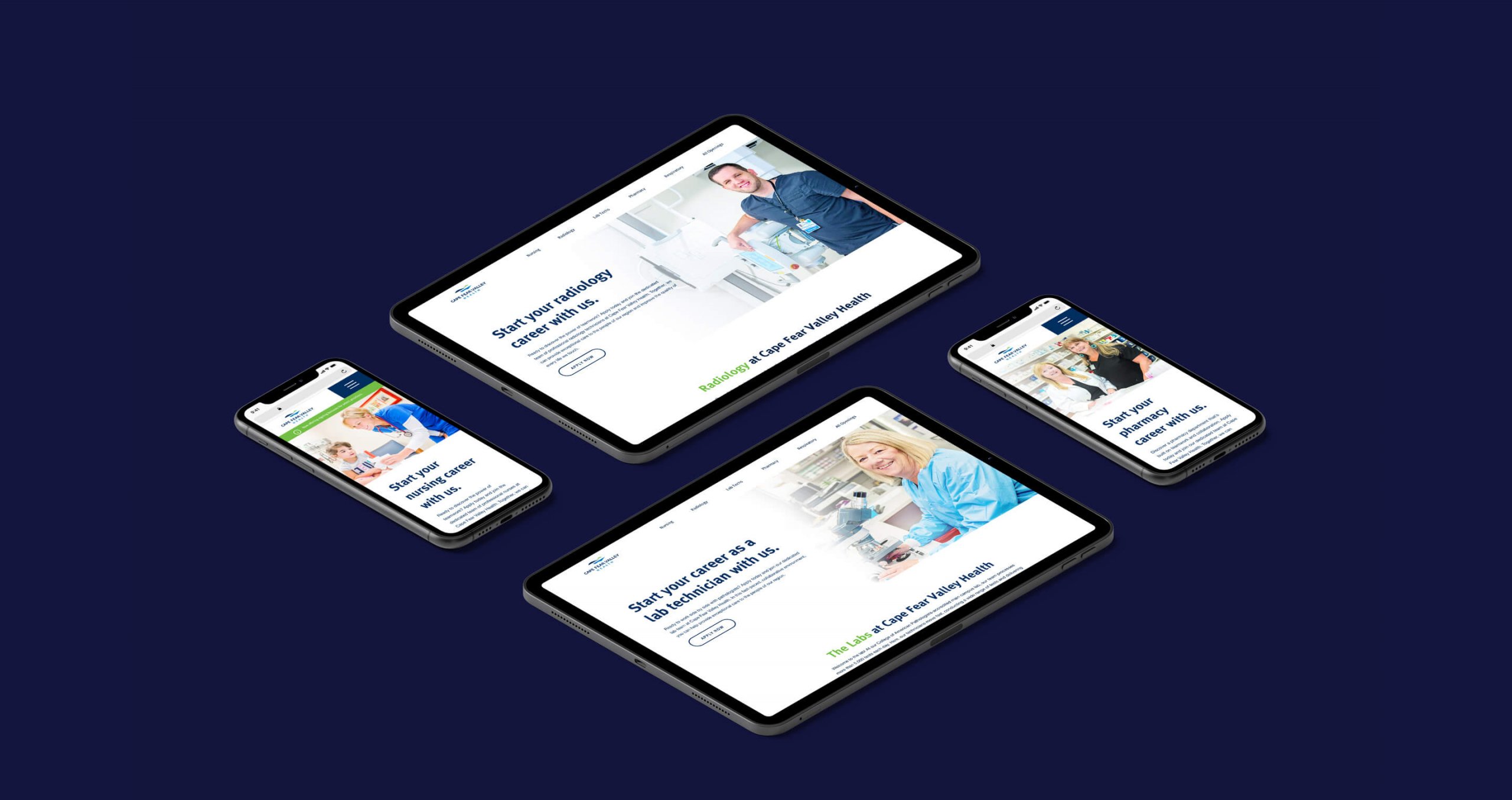