Due to the pandemic, the demand for telehealth programs increased significantly. As a direct result of this, Spartanburg Regional Healthcare System launched a comprehensive telehealth program called “Virtual Care.” Infinity Marketing developed an integrated campaign to build awareness of this service offering within the community.

As women are more likely to be the key decision-makers regarding healthcare for the household, women 25 – 54 in the counties of the healthcare system’s primary service areas were selected as the target audience for this campaign. 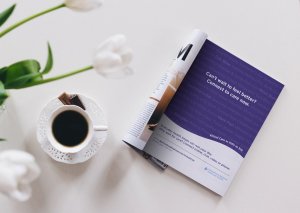 The Infinity team recommended a two-phased approach to the campaign. The goals for the initial phase were to build awareness and drive potential patients to the platform to complete a virtual appointment. This phase ran in November and December of 2021, as well as in February and March of 2022.

The goals for the second phase were to build on the awareness achieved in the first phase with new creative concepts and increase the total number of completed appointment registrations by 15% over a three-month period. The second phase ran from April through June of 2022.

After seeing the success of phase one, Infinity recommended using the same tactics in phase two. Influencer marketing was also strongly recommended to authentically connect with the target audience and increase overall engagement.

For the media strategy in phase two, we shifted the budget towards the digital channels that were top performers in driving completed appointment registration results in phase one, including paid search and paid social, to achieve the campaign goals. 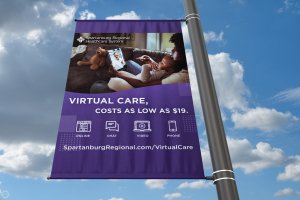 Paid Social: The campaign reached a total of 53,121 users with a frequency of eight times contributing to overall awareness among the target audience.

Display and Radio: Digital display and terrestrial radio generated 88% of all impressions, with a combined total of 3.2 million impressions.

Paid Social: The CTR for paid social increased by 53% from the previous phase to 0.61%.

Paid Search: Paid search was the top-performing tactic for driving conversions, with a CVR of 13.11%. This tactic also generated the highest number of completed appointment registration conversions (107).

Display and radio: These continued to be primary channels for building awareness of the service line by generating a high volume of impressions with a strong frequency.

Influencer campaign: We reached 16K people and received 37 total engagements, 194 web sessions, and 26 actions on the website. Of these web sessions, 181 were new users, which demonstrates the power and impact influencer marketing can have in generating awareness and nurturing potential leads through the funnel. 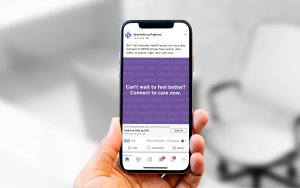 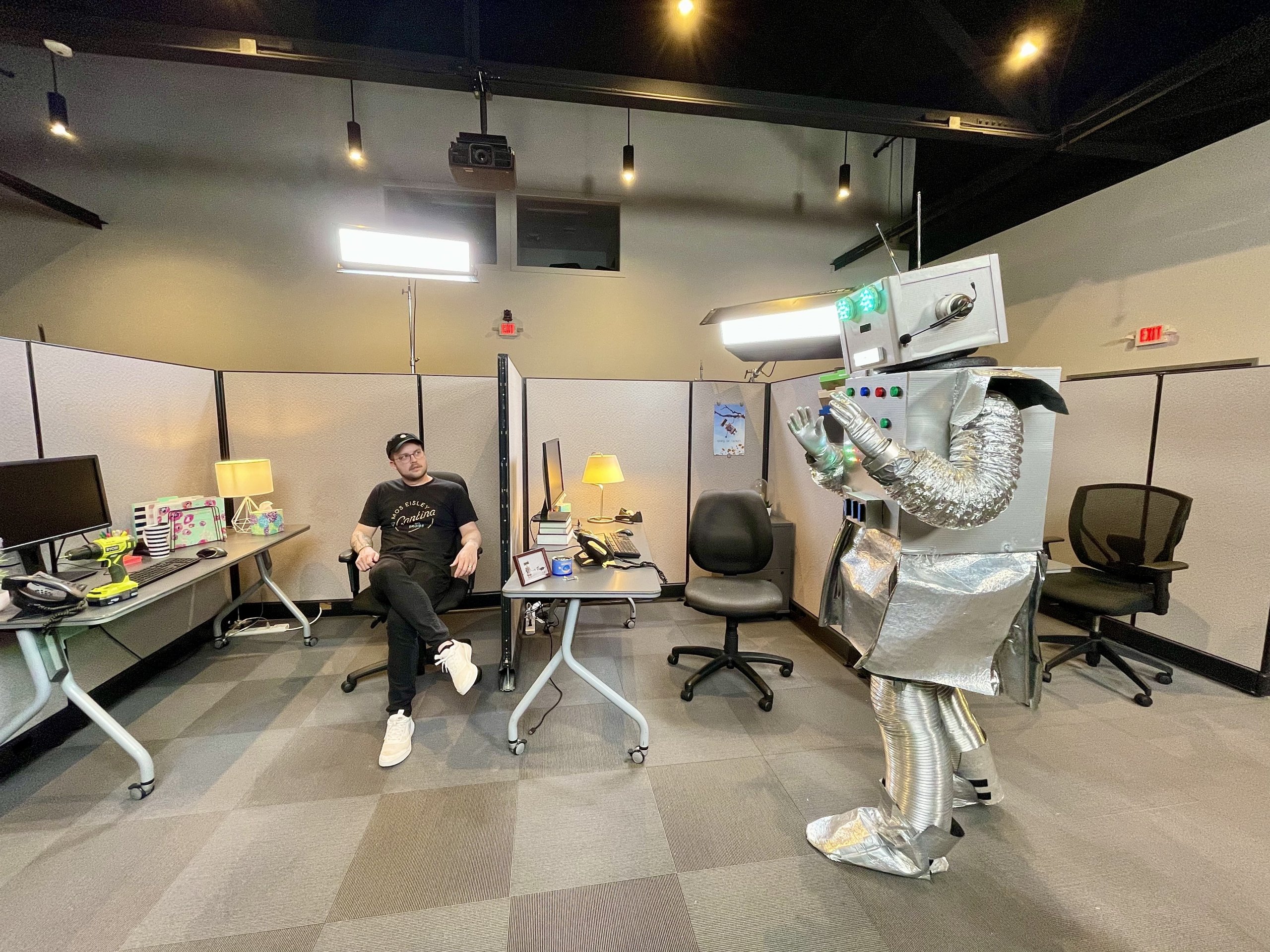 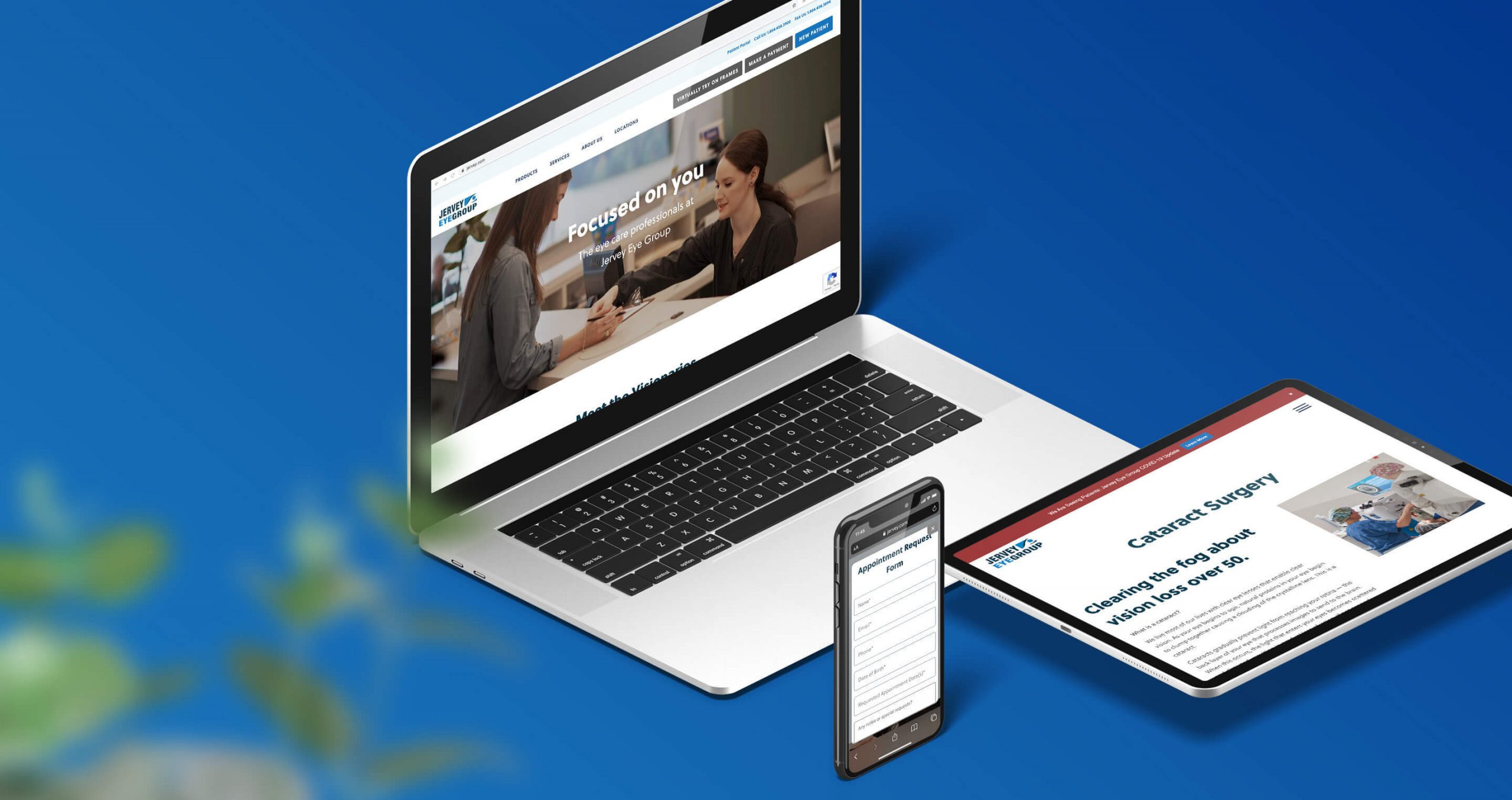