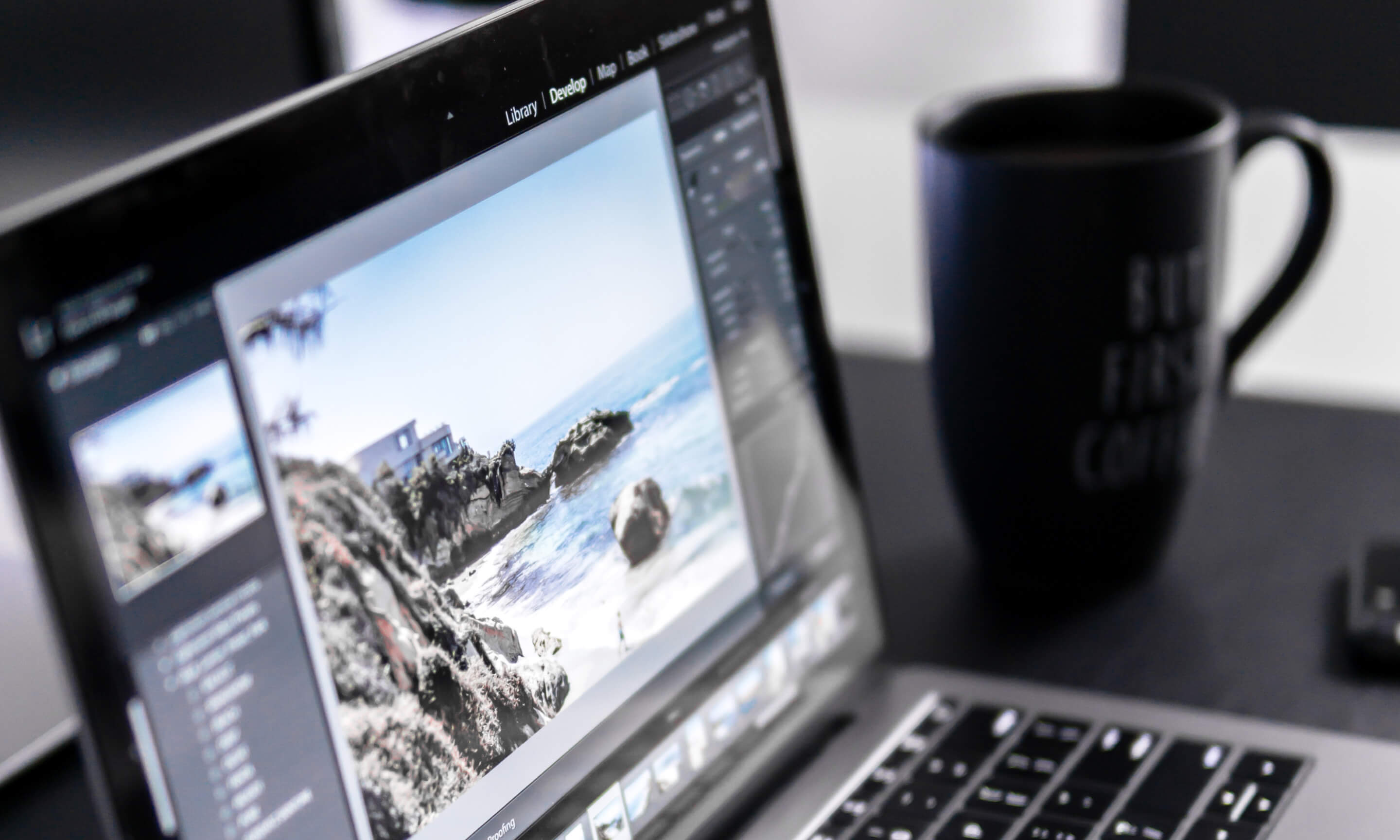 7 Photo Editing Tips to Level Up Your Marketing

It’s always best to start off your photo editing adventure with RAW files, if possible. That’s because modern cameras are able to capture mind-blowing amounts of detail, but much of that detail is lost in smaller file formats. With RAW files, you’re able to capitalize on all the information captured by the camera, and that can make editing both easier and more detailed.

2. Layers are your friend.

As soon as you open an image that you want to edit, duplicate it. This frees you from any concerns about going “too far” with your changes, because you’ll always have the original to reference (and, if necessary, revert back to). This is a great bit of advice for later in the process, too. If you’re halfway through an editing project and worry that the next few steps might not go so smoothly, duplicate the layer(s). This will let you move forward with the knowledge that the work you’ve done so far won’t be lost. Be sure to name every new layer that you create. Any effort that you put toward organizing and labeling those layers will serve you well in the future (trust me on this one).

Layer adjustments, rather than image adjustments, allow for a more flexible workflow. For example, if you think you need more contrast, you might realize later that a certain area of the photo actually needed to be burned. With adjustment layers, you can just turn off the contrast you added. If you make an image adjustment, you’ll have to trace back and undo everything, and that can be a huge pain.

This one is non-negotiable. Layer masks allow you to determine and limit which parts of an image are altered by an adjustment layer. They’re one of the most effective ways to combine images too, and that allows you to create collage-style images within Photoshop.

4. Eliminate imperfections with the healing brush and clone stamp.

Whether you’re trying to eliminate a single facial blemish from a headshot or remove a whole line of dumpsters at a construction site, these two tools are going to be your best friend. The healing brush and clone stamp are powerhouses, capable of handling a huge variety of tasks. It’s important to be mindful of the brush settings you’re using though. And don’t allow the image to get too repetitive as you pull data from other parts of the photo. Overall, these are two of my go-to tools.

5. Save time with hotkeys.

We’re all familiar with the keyboard posture taught in standard typing classes — where your fingertips are resting on ASDF and JKL;. When I open photoshop, my hand doesn’t naturally go to that position. Instead, my hands hover awkwardly over Command, Shift, V, Z, A, S, J, B, and I. That’s because those are the hotkeys I use most often, and at this point it’s muscle memory. Don’t worry about trying to memorize an entire hotkey list. Instead, focus on the tools you use most and commit those to memory. Once muscle memory takes over, your editing process will be significantly more efficient. If you’re curious about all the hotkeys, I suggest checking out Adobe’s full guide here.

Don’t worry about trying to memorize an entire hotkey list. Instead, focus on the tools you use most and commit those to memory. Once muscle memory takes over, your editing process will be significantly more efficient. If you’re curious about all the hotkeys, I suggest checking out Adobe’s full guide here. Pro tip: The shift key makes any brush tool go in a straight line. If hit before you begin your brush stroke, it will come out strictly horizontal or vertical. If you make a mark, then apply the shift key before making a second one, the two locations are connected by a straight line at whatever angle the spots are from each other. It’s a game changer.

Outdoor photography has the potential to be incredibly captivating when enhanced by great photo editing. However, nothing will undermine this potential like a dull, dark, or indistinguishable sky in the background. Taking the time to edit (or even replace) the sky can completely redeem an otherwise boring outdoor photo.

I’ll be the first to tell you that four years of university taught me less about Photoshop than three months of life at an agency. While there are still tools that I’ve yet to master, I can crank out the work that my clients need in a matter of minutes, not hours.

Here’s the trick: Identify the tools that are going to be most valuable to you, and practice relentlessly until the point of mastery. Don’t try to pursue advanced skills in every single tool. Define your goal and just keep going for it until you’ve nailed it. Trust me, no amount of YouTube videos can substitute floundering through a few projects and persevering.

When it comes to mastering Photoshop and other photo editing tools and apps, these tips only scratch the surface — and there’s always something new to learn. That being said, by using these tips, you can build a strong foundation for your future of photo editing wizardry. Maybe next time we’ll cover things like light sources, contrast, burn and dodge, and tone adjustment. 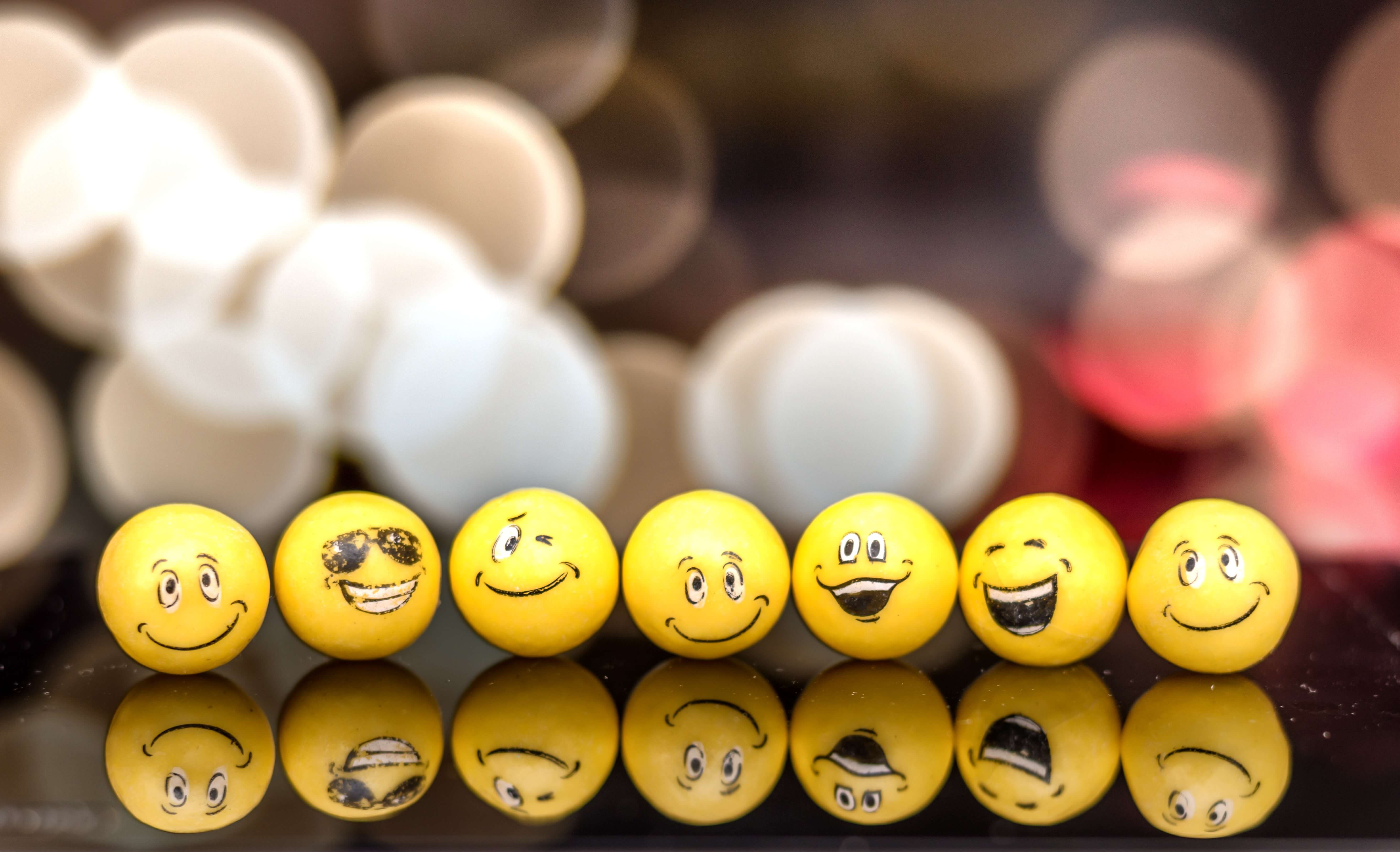 How to Leverage Emotion to Increase Your Brand Impact 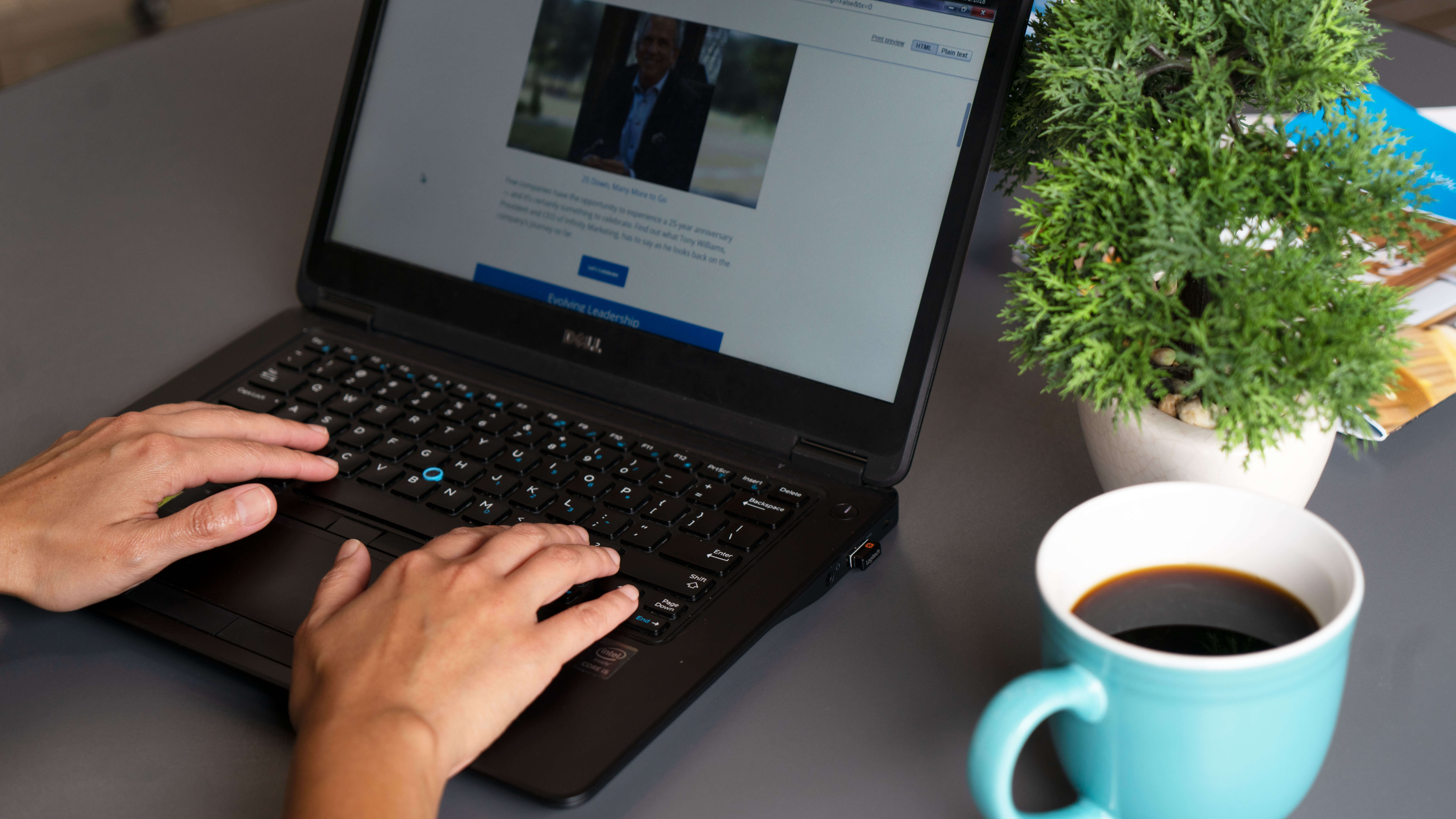 How to Keep Your Email Marketing from Going to Spam 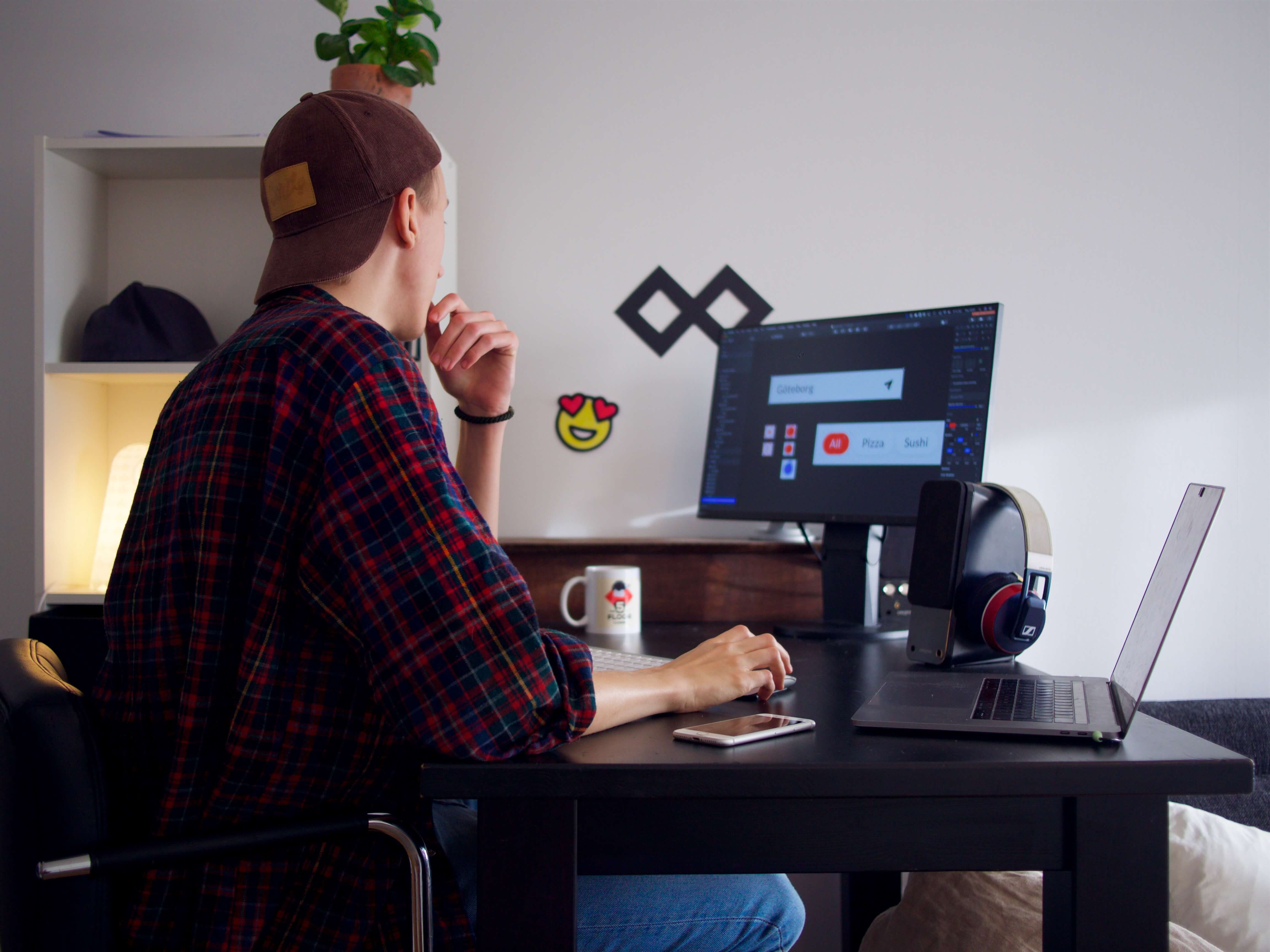 The Building Blocks of Graphic Design